Pomerium is an identity-aware access proxy. Pomerium can be used to:

Or for the visually inclined. 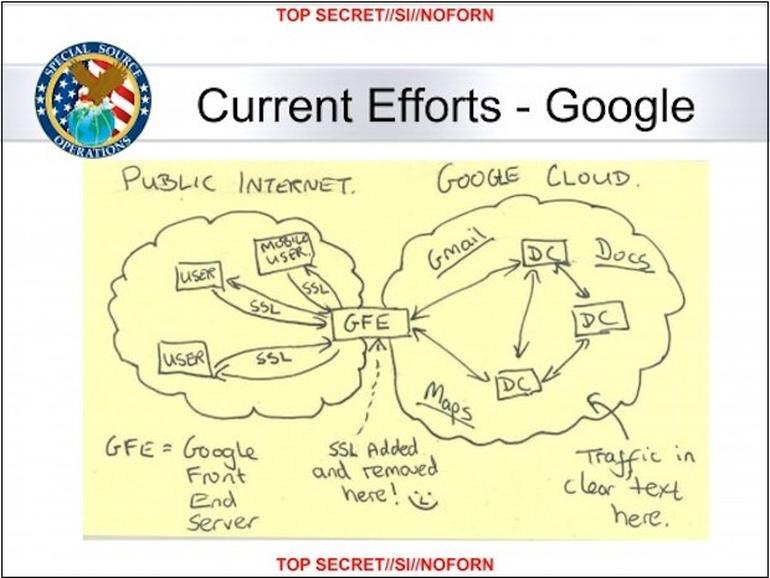 Pomerium -- and zero-trust more broadly -- attempts to mitigate these shortcomings by adopting principles like:

Pomerium was designed around the security model originally articulated by John Kindervag in 2010, and by Google in 2011 which as a result of the Operation Aurora breach.

Typically this approach to security is called either zero-trust or BeyondCorp-inspired. Here's a curated list of resources covering th